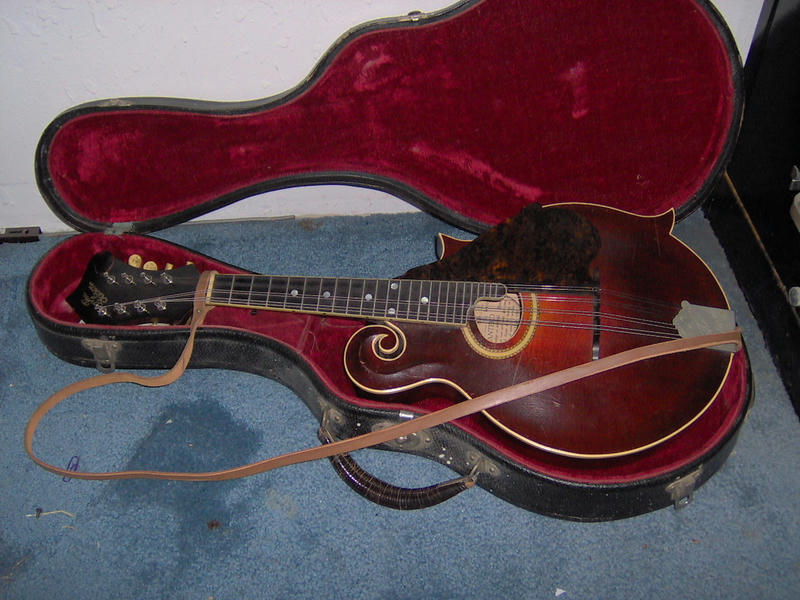 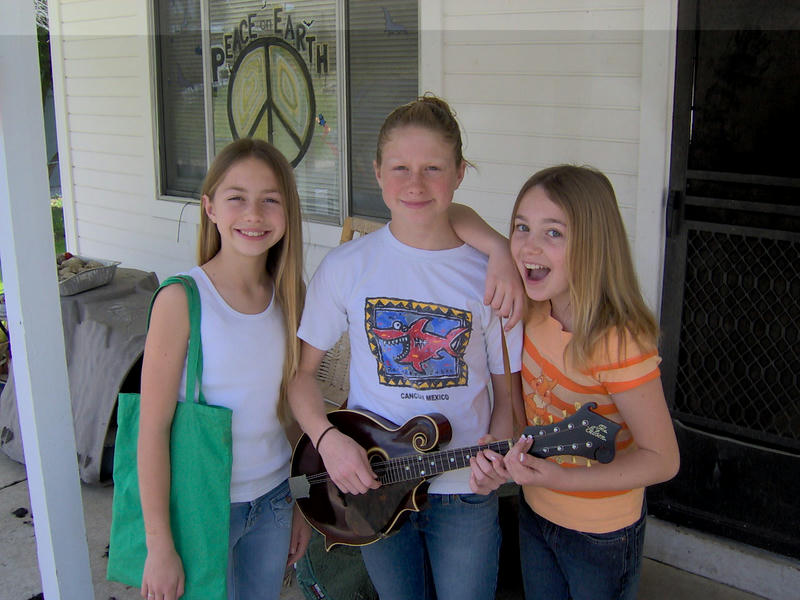 The 'girls': Hannah, Katie, and Sara

Katie is holding my 1918 Gibson F4, also in the picture above. 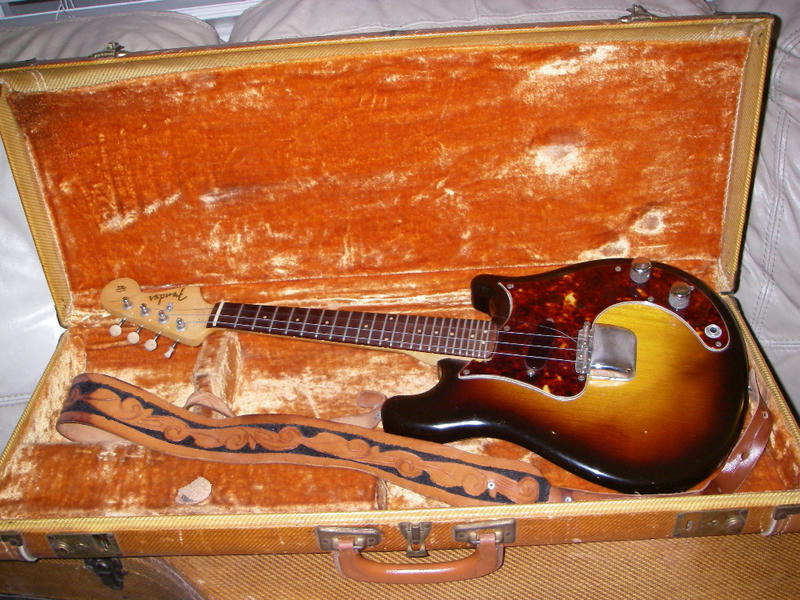 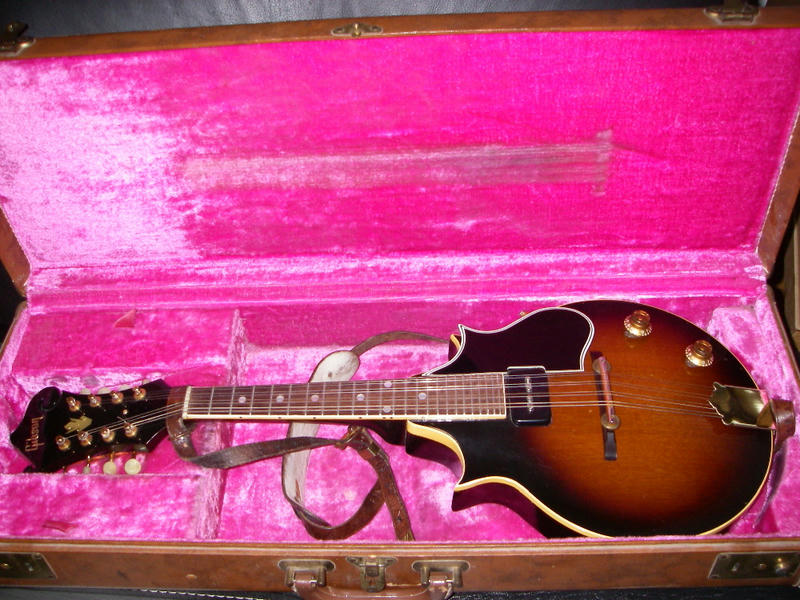 Solid body, 8 string electric Mandolin. Made around 1960 like a little Les Paul. I recently bought this to replace the one that got stolen from me! 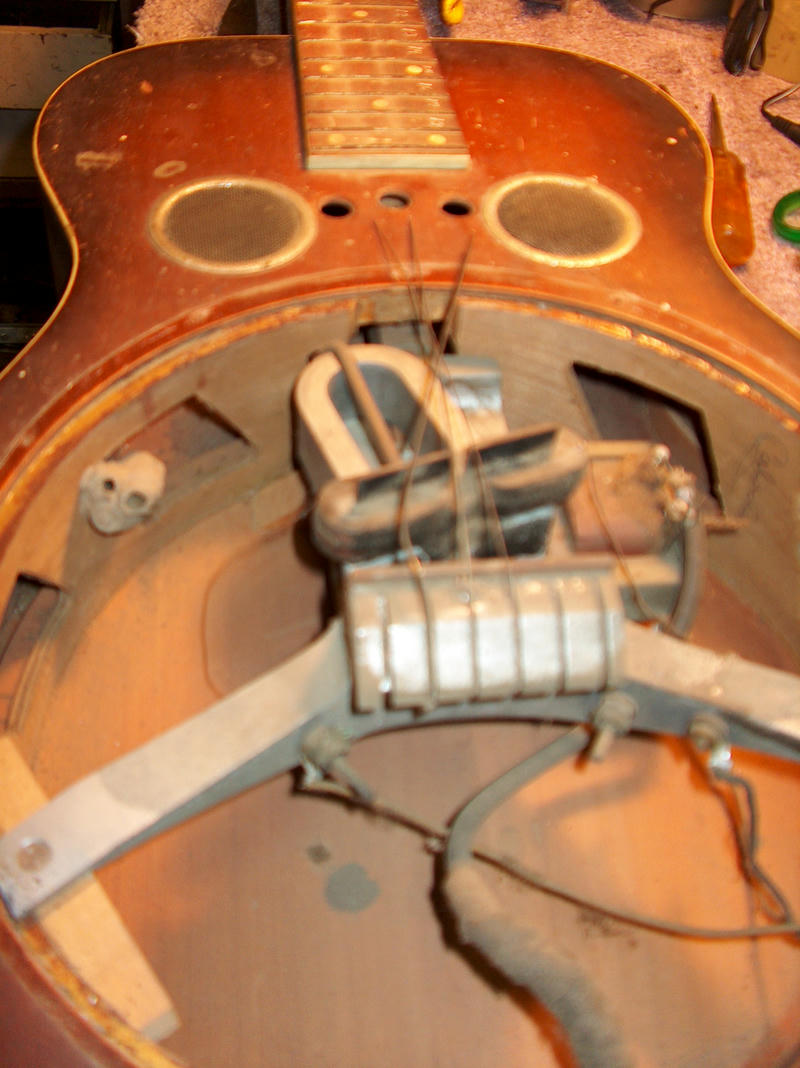 This is the 'before' picture. Notice the wasp nest in the body! 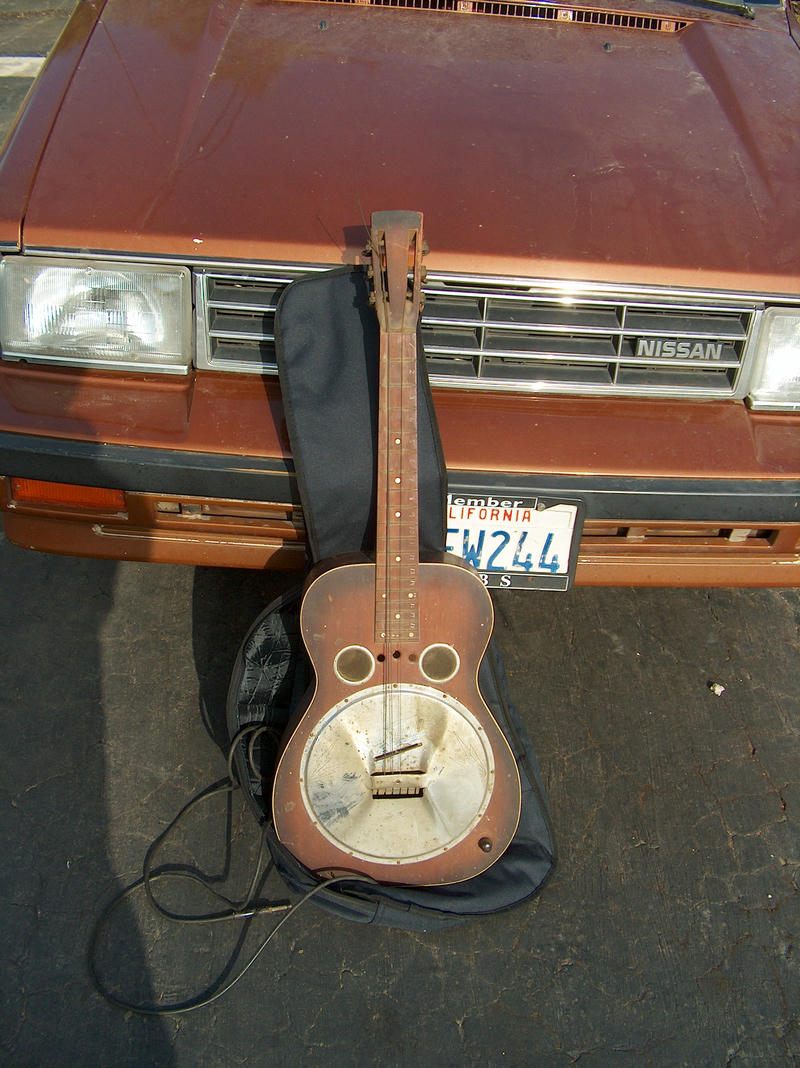 My 1st 1933 Dobro All-Electric got stolen and I found this on eBay. This picture was taken the first day I bought it... 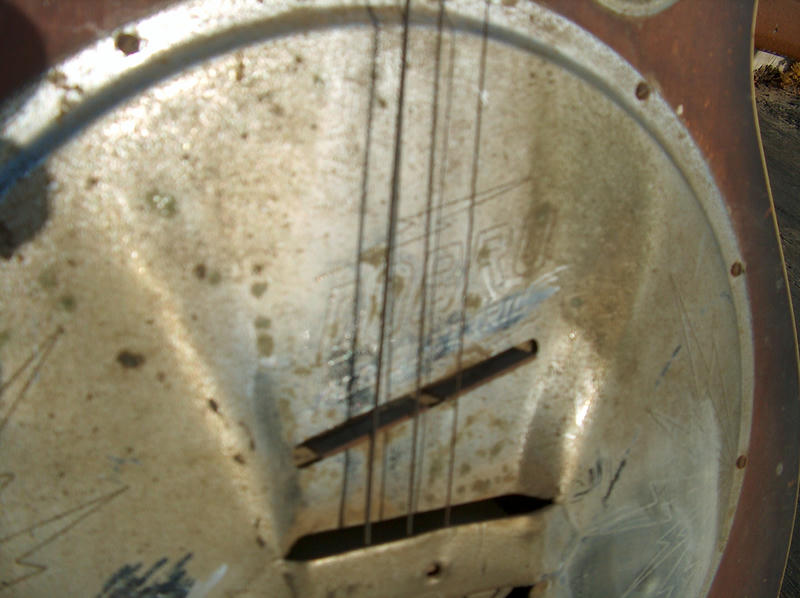 The 'before' picture taken the day I bought it. 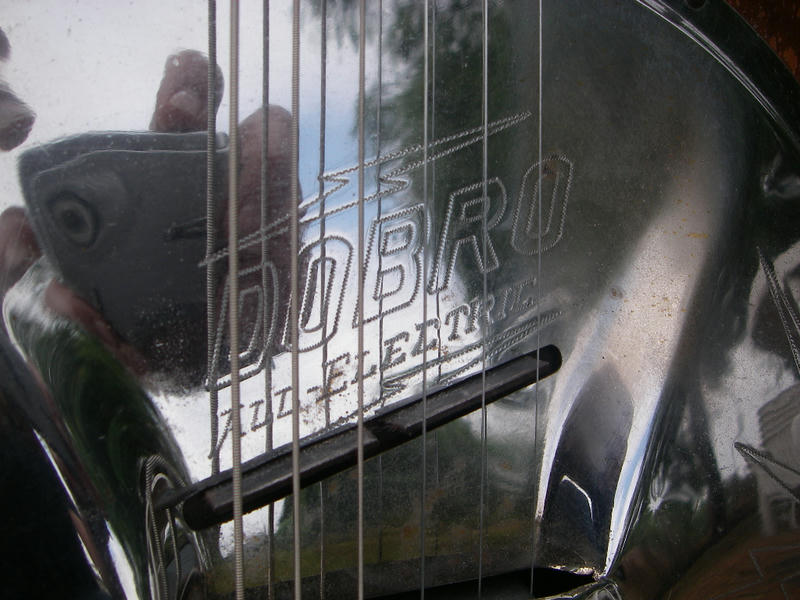 The 'after' picture. It cleaned up pretty nice... 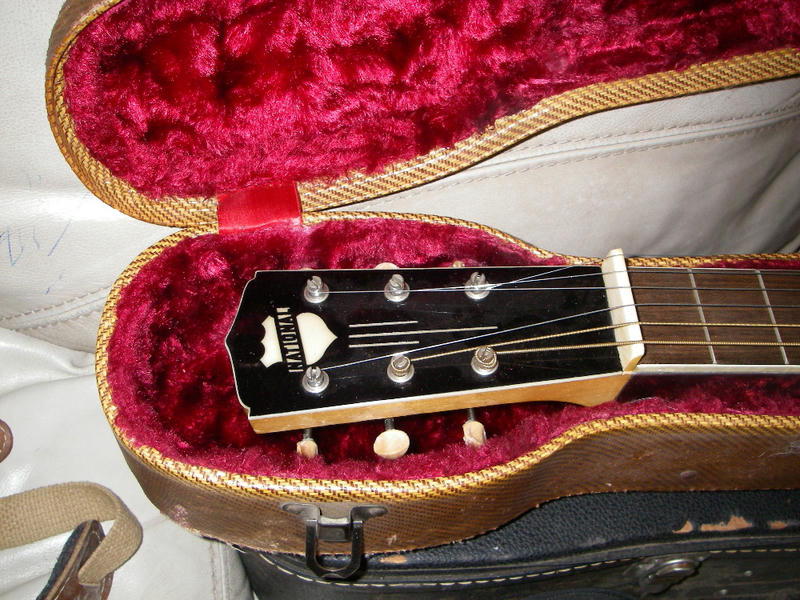 With the original tweed case. 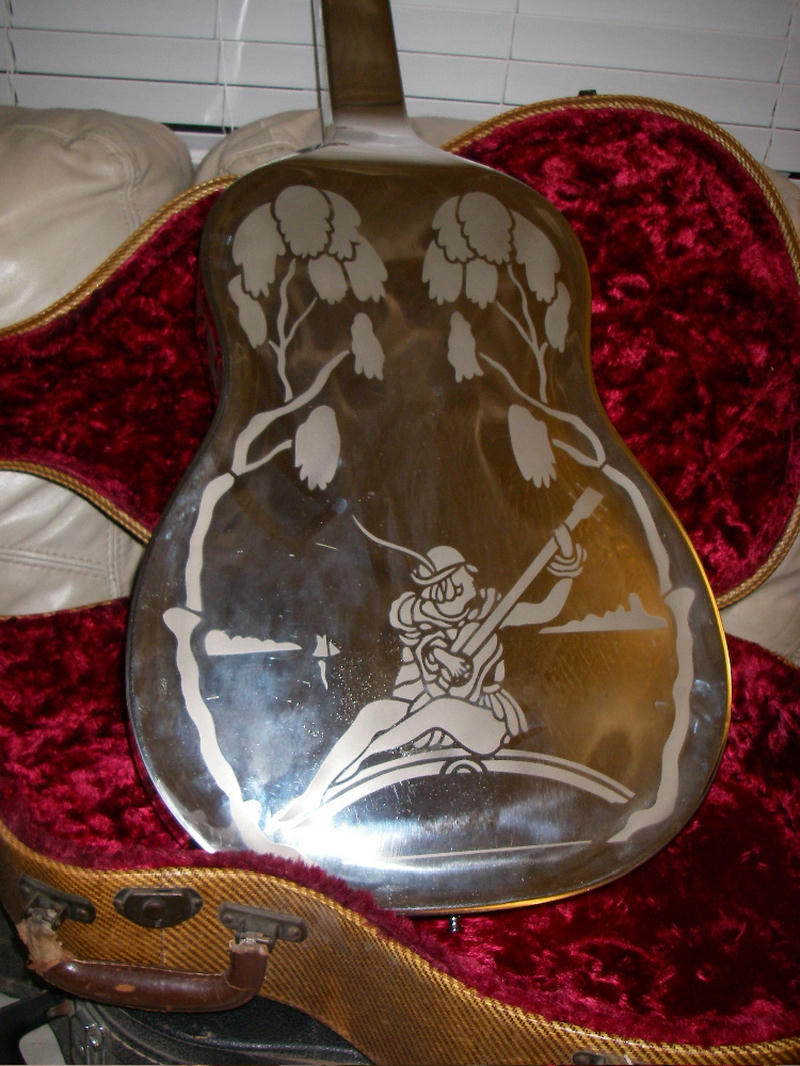 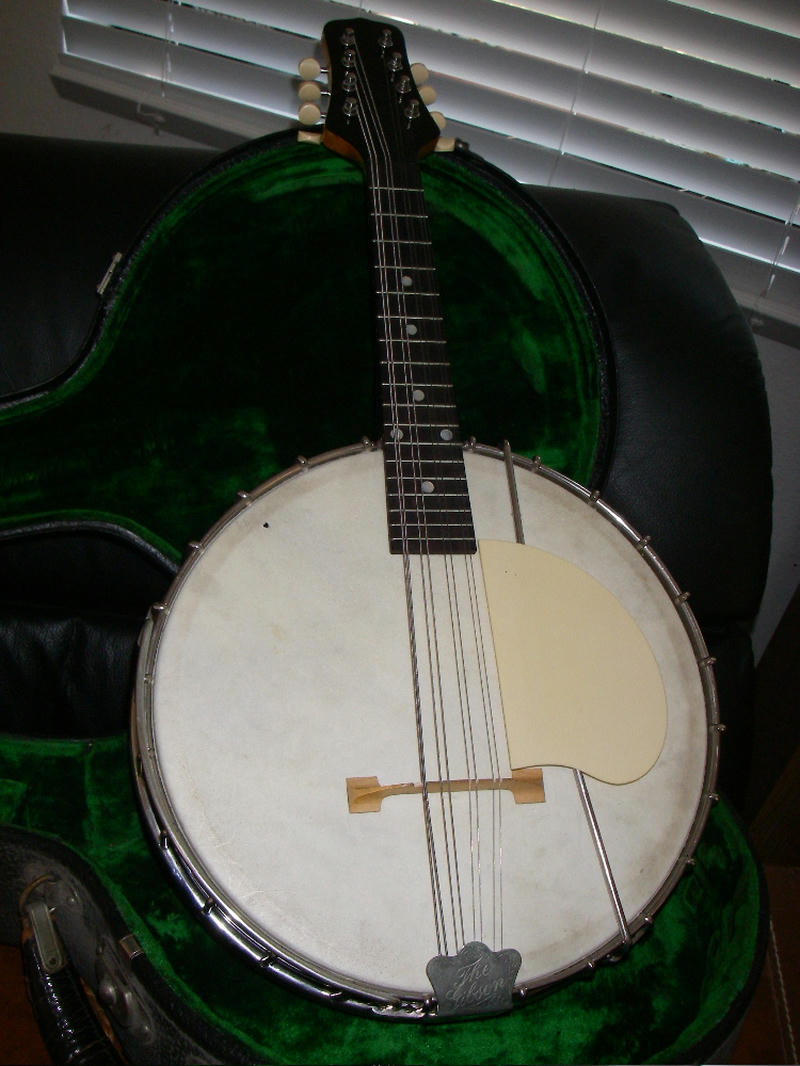 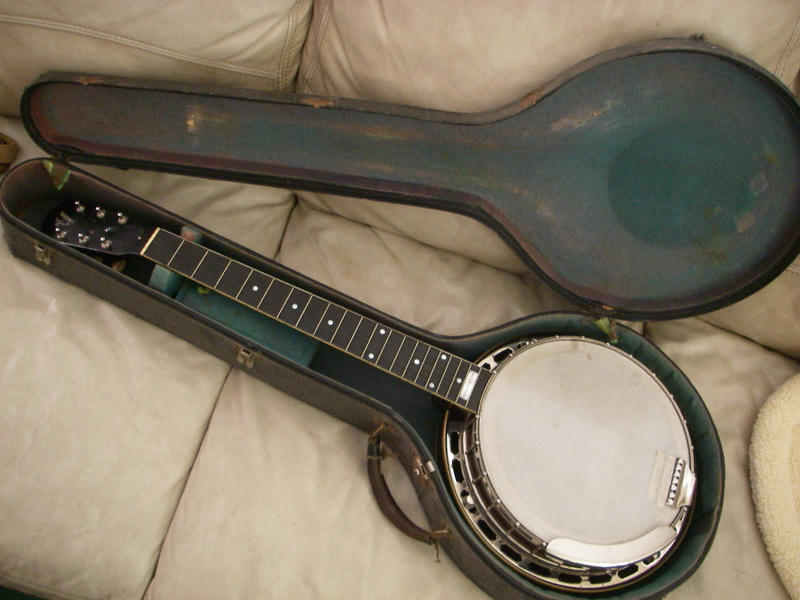 This one was recovered at "Guitar City" after it was stolen. They were the "fence" for the thief that ripped me off. I would not do any business with that guy. He tried to claim he didn't know anything about it until I proved it to the detectives and him. Then all of a sudden his story changed!! 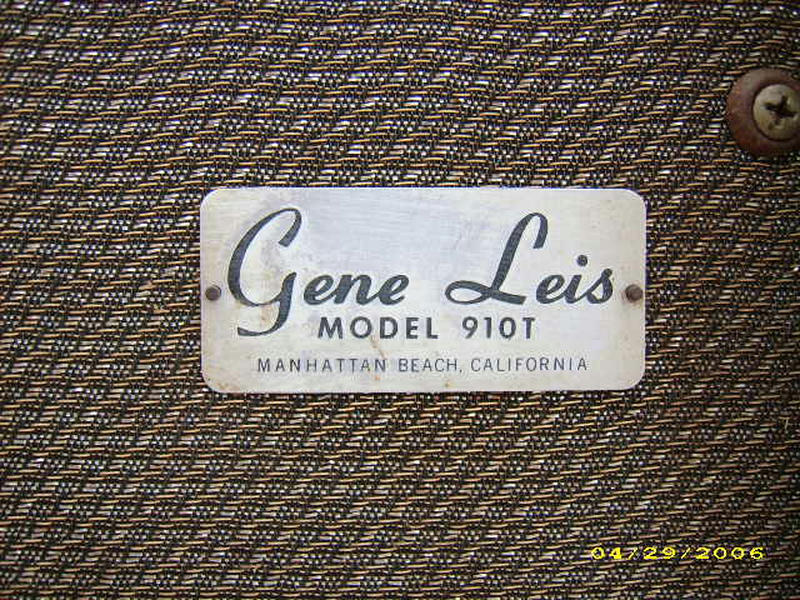 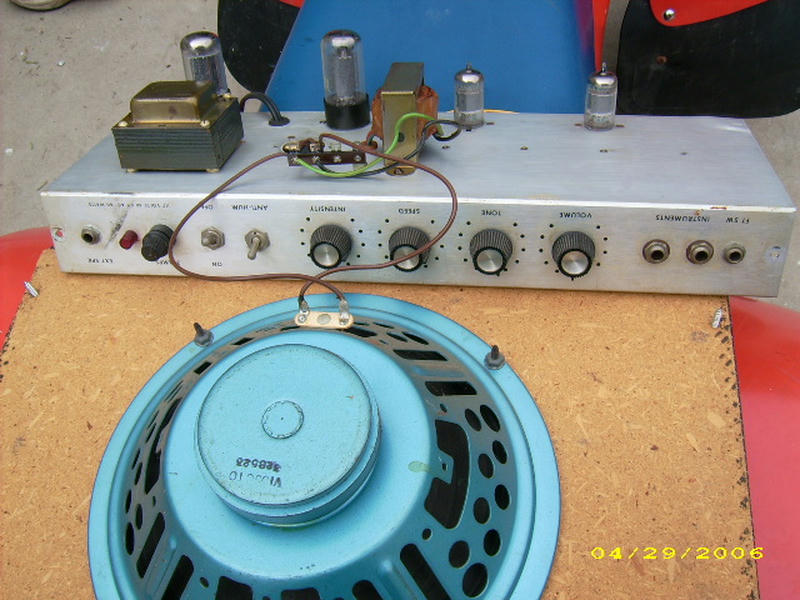 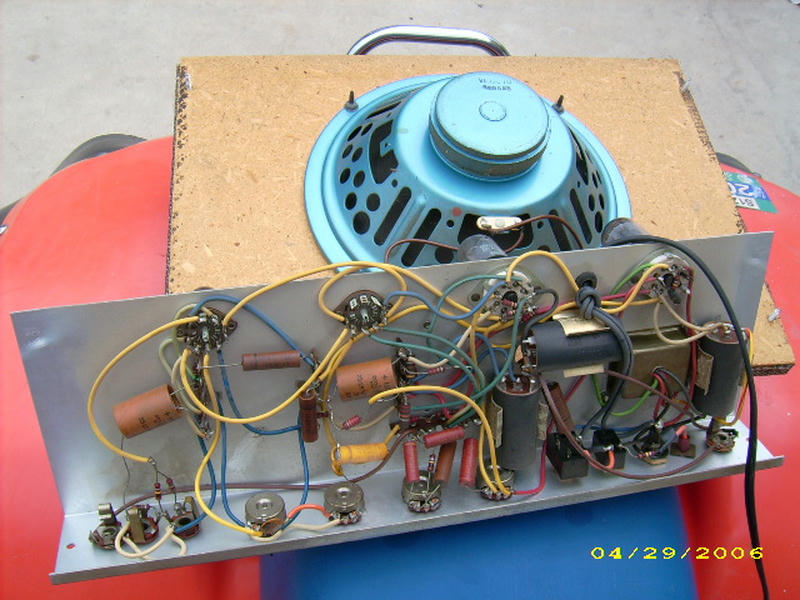 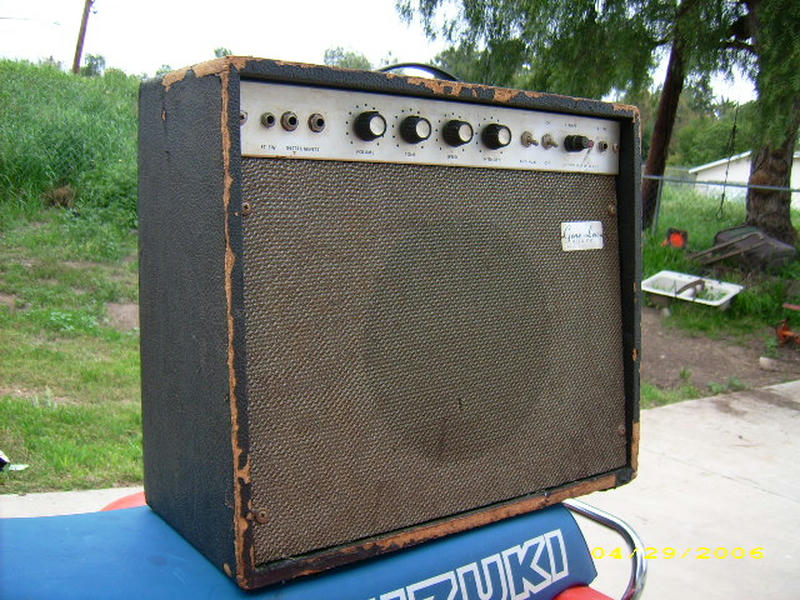 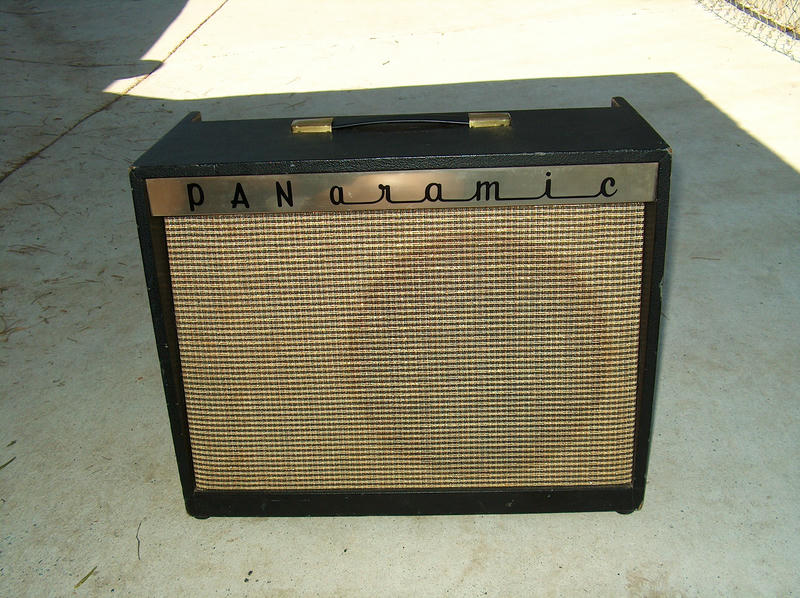 Really a Magnatone. It has a 12" speaker and True Vibrato. If only it was loud enough for gigs!

Really a Magnatone with a 12" speaker and True Vibrato. This picture was taken prior to me cleanng it up. It looks and sounds great now! 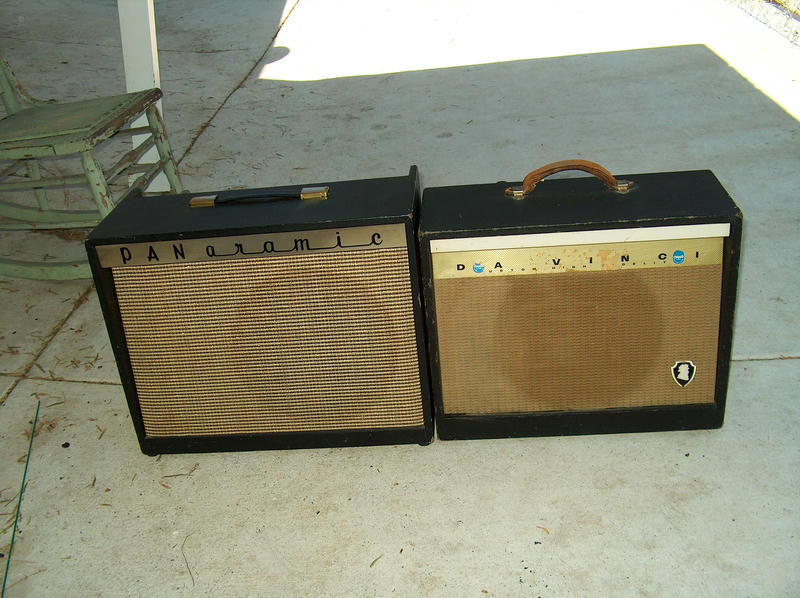 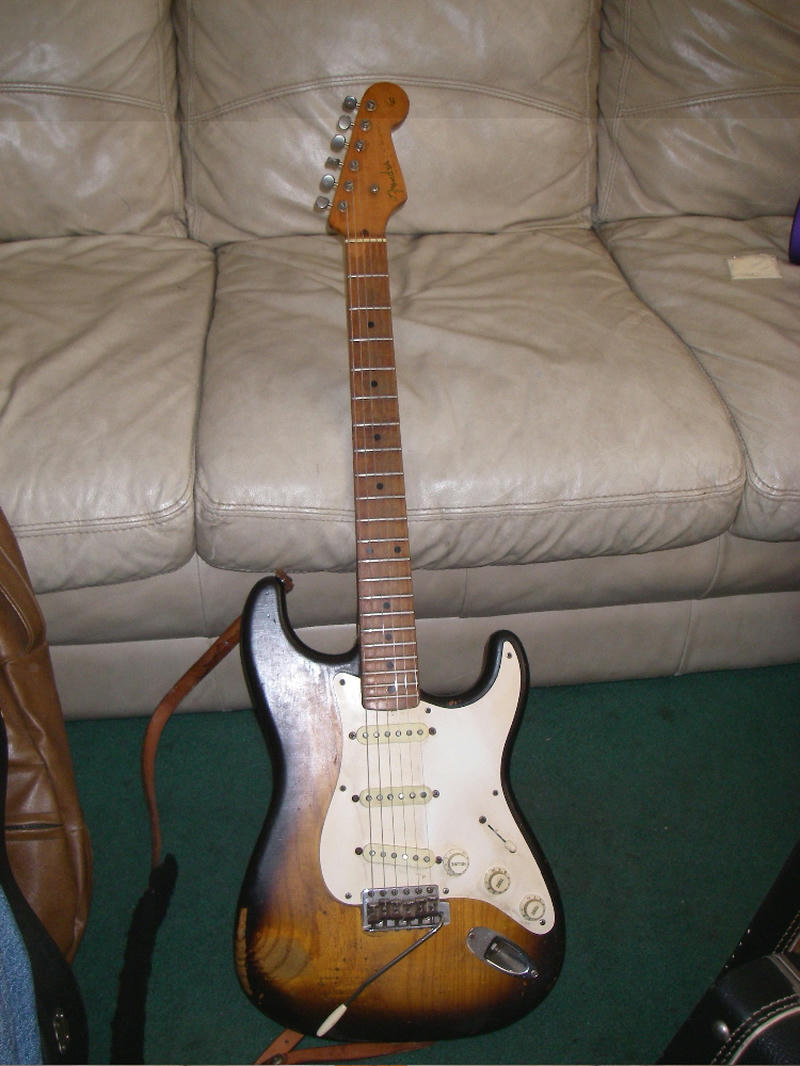 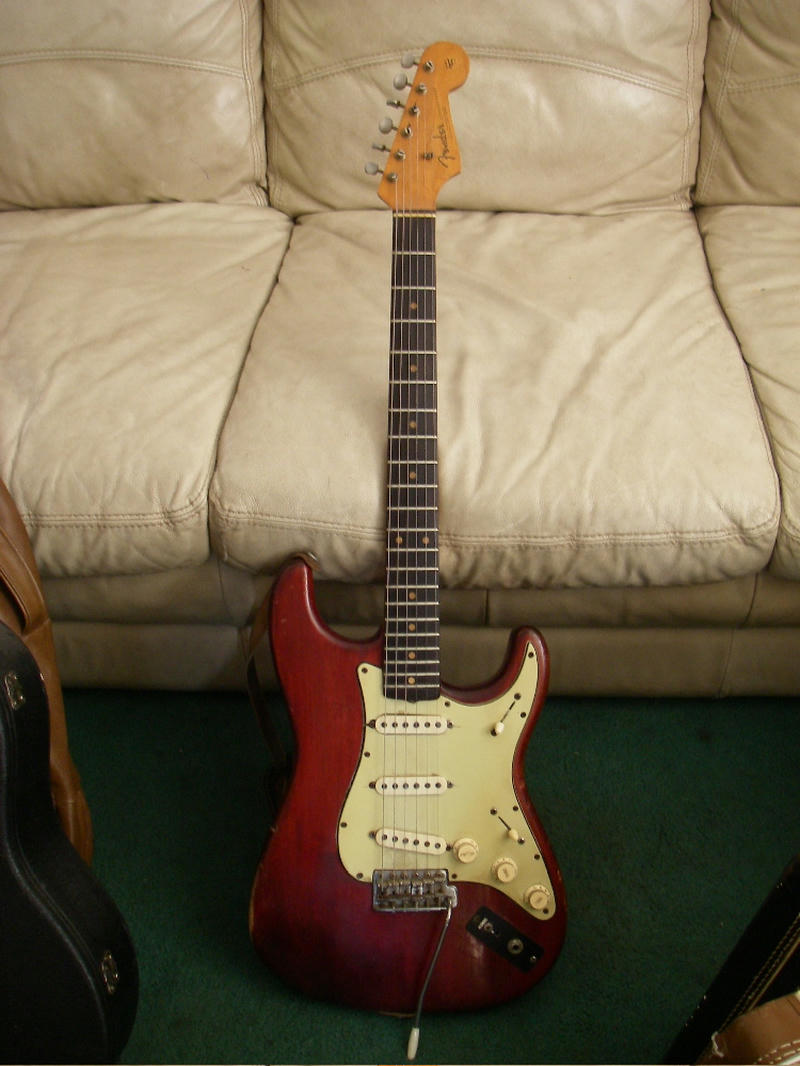